Learning to Respond Not React 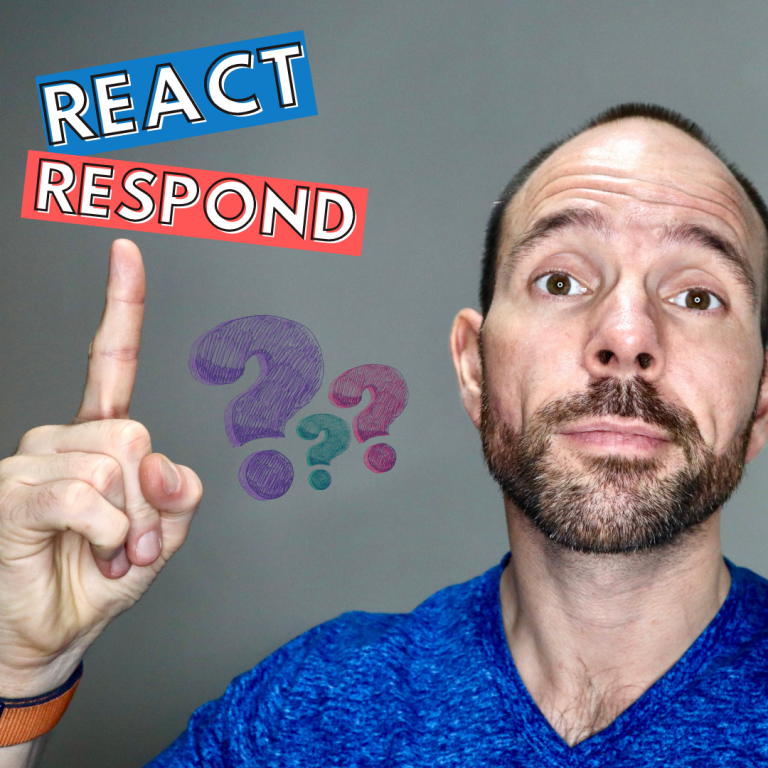 We all know in our logical brain that we should respond, not react; we shouldn't allow people and situations to trigger us, yet time and again we do!

How often do you really stop to ask yourself why you allow yourself to keep on reacting, rather than taking a more considered response?

Our logical brain might know that it’s better to respond rather than react, but in that moment when we’ve been triggered, it’s near impossible to avoid.

In my new video, I take you through some simple techniques that will help you to respond not react, partly by focusing on trigger management.

Trigger warning: I hope that there is nothing potentially distressing in this video (I don’t talk about specific trigger examples, only the resulting emotions). That said, it’s still important that you choose how and when to watch the video if you would like to.

Download my top ten tips to boost your resilience!

There is huge value in us working on our trigger management, whether on our own or with some specialist support, because it can make the huge difference in learning to respond not react.

It’s so powerful to not only understand why something might be provoking a certain reaction or emotion within us, but then consciously working to manage our response.

In terms of how we then go on to manage our response once we understand our triggers, I break down the simple yet effective things that we can be doing both before and after the triggering occurs.

Watch the video now to reflect on your approach to trigger management and how you can use this knowledge by learning to respond not react.

As with so much related to mindset development, it would be so much easier to simply do nothing...and that's a choice...if you want to keep on reacting rather than responding!

I love helping people to develop their mindset, resilience and wellbeing with the videos I produce. If you get anything from them and would like to help keep me going with a nice cuppa (double espresso for me), that would be amazing.

Get the latest, straight to your inbox!

Sign-up and receive my monthly newsletter to inspire your mindset, resilience and wellbeing!

You have successfully signed up for updates, so look out for your welcome email.

P.S. keep an eye on that pesky spam folder! 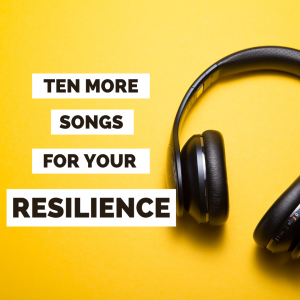 Music has the power to transcend, transport and tune into our emotional being, in a way that little else can. Songs for resilience in my opinion, should be mandatory!​ 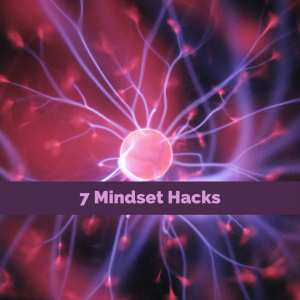 Change Your Mindset with These 7 Hacks

We all suffer from time to time. Life has a habit of blindsiding us, and our resilience. Yet in a world of chaos, one thing we are always in control of however, is our mindset. 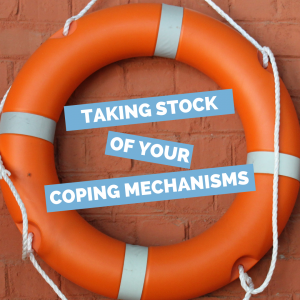 Taking Stock of Your Coping Mechanisms

We all have a collection of coping mechanisms – both positive and negative – that help us through stressful times. When was the last time you took stock of yours? 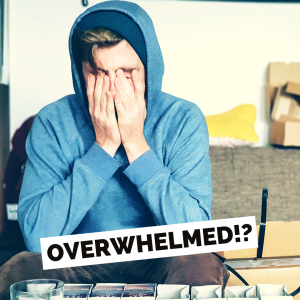 Spotting the Signs of Overwhelm

It can be dangerously creeping and build up over time, but it is possible to tune into the signs of overwhelm to more effectively manage it. 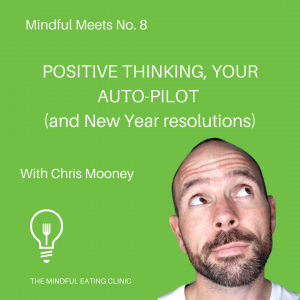 In my latest podcast interview, Lori Weber from The Mindful Eating Clinic and I geek out about how you CAN change…no matter the time of the year! 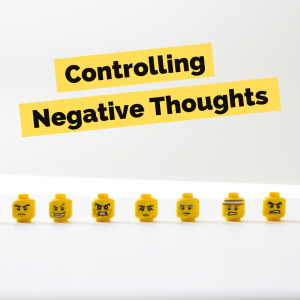 How to Control Negative Thoughts

When it comes to negative thoughts, we all have that little voice inside our head. You know the one I mean; they sound a bit like you and suffer from what-if syndrome or warn about impending doom.